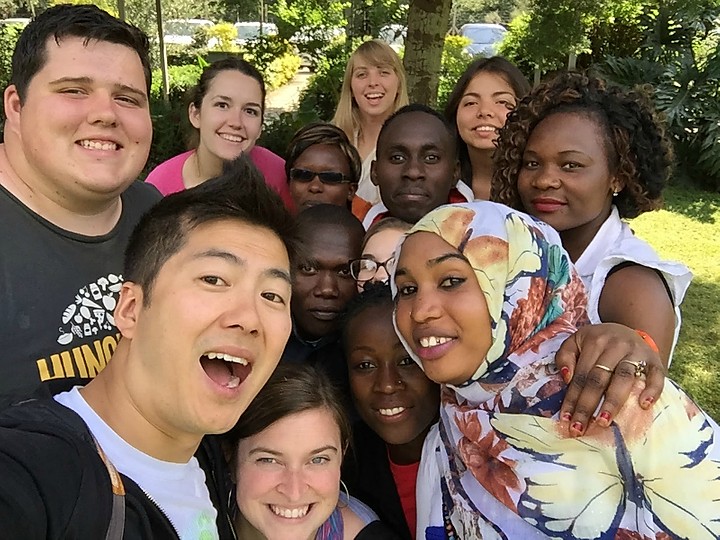 Did you know that the Commonwealth is one of the world’s oldest political association of states? It originated back when there was a British Empire. As these countries became self-governing, they took the option of retaining Britain’s monarch as Head of State and formed the British Commonwealth of Nations.

In 1949 it became the Commonwealth, and independent countries chose to join, and the membership stands at 53 countries. The purpose of the voluntary Commonwealth is for international cooperation and to advance economics, social development, and human rights in member countries. Although any decisions of the various Commonwealth councils are non-binding, so is there still a benefit of being a member?

Canada pays around $50million a year to be a member of the Commonwealth. Did you know any new Canadian citizens and civil servants have to swear an oath to the Queen? It might be an idea to keep in with her and the governor generals’ good books as they both can grant immunity from prosecution or a pardon.

It’s a voluntary association and if it wasn’t performing properly there wouldn’t be a queue to join.

It encourages developing members to raise their standard of democracy, rights and governance.

However, does the Commonwealth still have a place in this modern world? What benefits does it have to any of its member nations, particularly Canada?

We would love to hear your opinion on the Commonwealth.